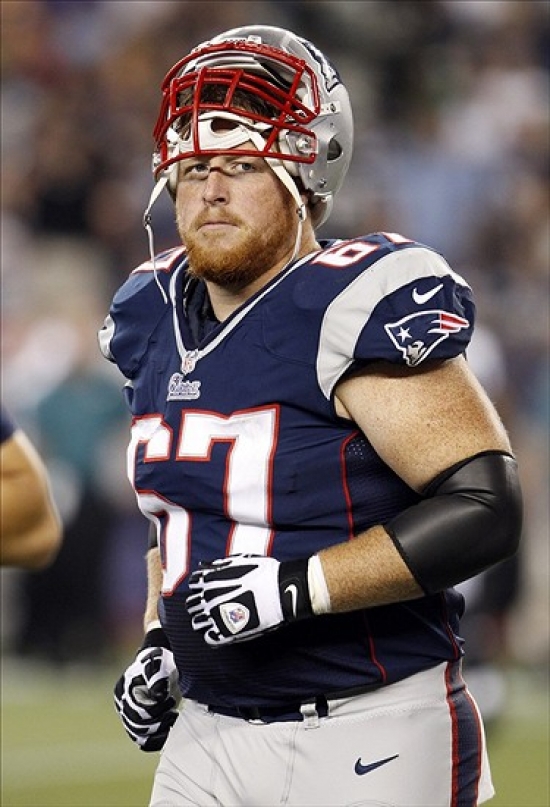 Dan Koppen didn't have to move too far when he was drafted from Boston College in 2003 to the New England Patriots, and it didn't take him long to be a fixture in the Pats lineup.

Koppen started as the back-up for Damien Woody, but an injury allowed Koppen to start in Week 2.  Woody came back, but slid in as a Guard, replacing Mike Compton, which allowed Koppen to remain the starting Center under Tom Brady.  Koppen won a Super Bowl as a rookie and again in his second season, making his first two seasons in the NFL about as successful as it can get.

Koppen remained New England's Center for the Patriots, and he was notably a 2007 Pro Bowl and Second Team All-Pro that year. He remained with the team until he signed with the Broncos for the 2012 season.  Koppen would play 121 Games, starting in all but his first game in the league.