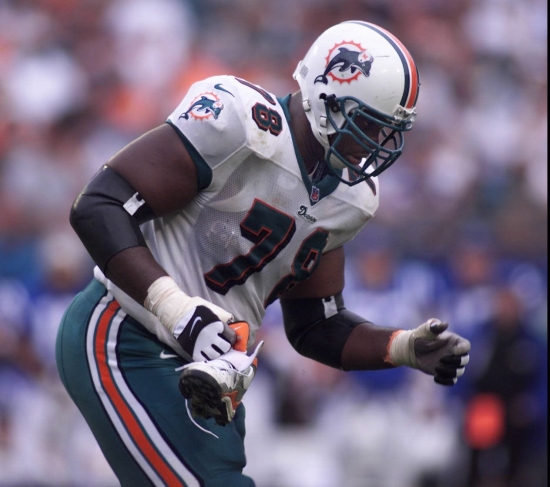 Webb was starter out of the gates, and he would become the first Dolphin to go to the Pro Bowl in the first seven seasons of his career.  Webb would start 163 of his 164 Games for the Dolphins, and he was also a two-time First Team and two-time Second Team All-Pro.

Chosen for the 1990s All-Decade Team, Webb played his last two years with the Bengals, but it was always in Miami where he became the most associated with.  The Dolphins inducted Webb to their Honor Roll in 2006.