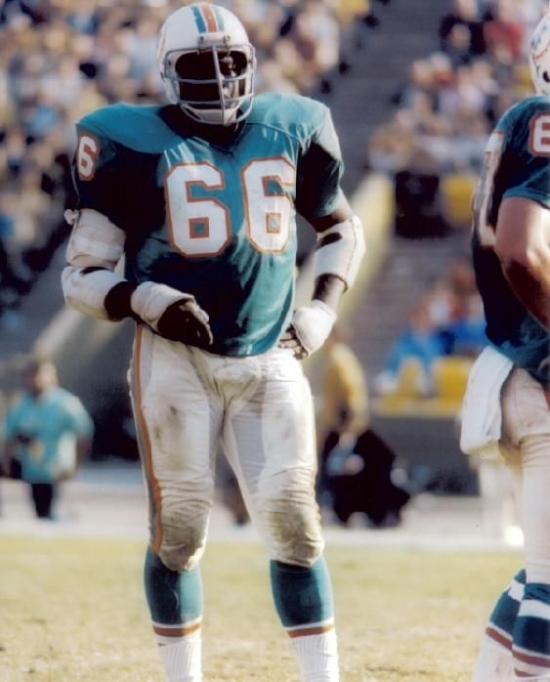 Now a starting Right Guard, Little was named an AFL All-Star in his first season in Miami, and from 1971 to 1975, he was a First Team All-Pro.  Little's work on the right side of the line, was a vital cog of the Dolphins back-to-back Super Bowls in the early '70s, and after his run of dominance ended during the first half of the '70s, he would still secure two Second Team All-Pro Selections in the second half of the decade.  Little retired in 1980, and he would be named to the 1970s All-Decade Team.  Again, who won this trade?

Little would enter the Pro Football Hall of Fame in 1993, and was enshrined to the Dolphins Honor Roll the same year.