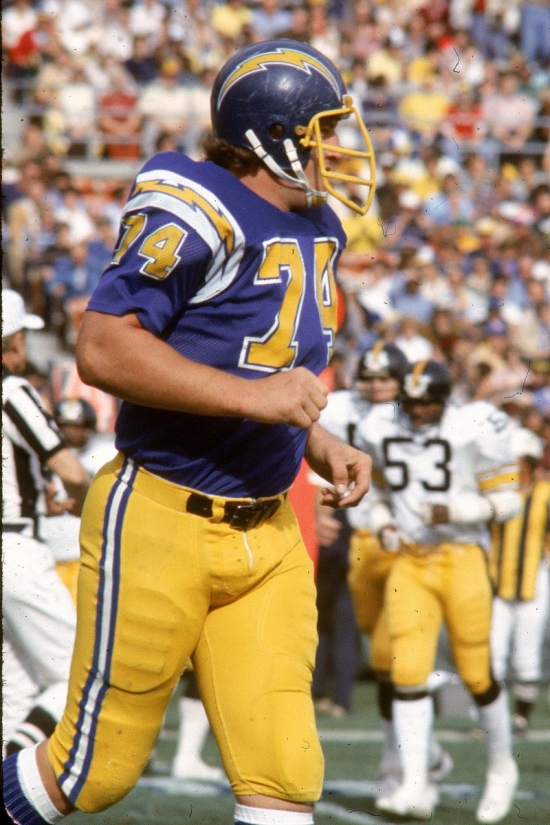 Louie Kelcher was a huge player for his day as a 6’ 5” Defensive Tackle, but the star at SMU was able to use his mass to the best of his ability.

Kelcher was dealt to San Francisco, where he played one final year, winning the Super Bowl.  He was inducted into the Chargers Hall of Fame in 2003.

Buy your Tickets to see Los Angeles Chargers at Denver Broncos at Empower Field at Mile High in Denver, CO HERE for as little as $129!