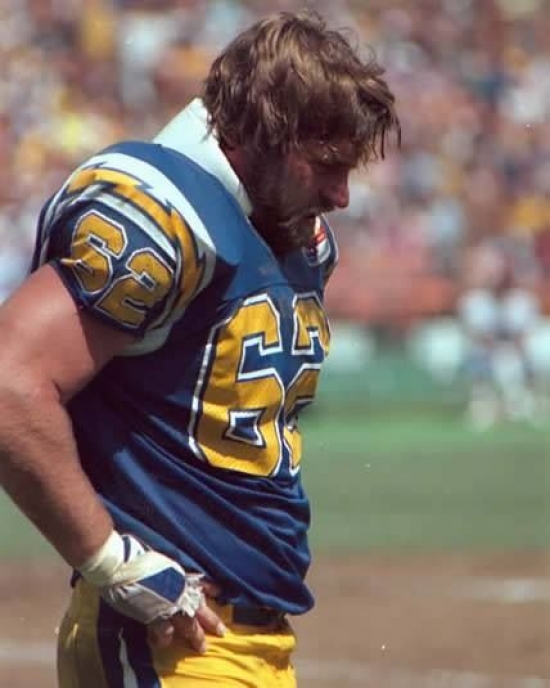 The San Diego Chargers chose Boston College’s Offensive Guard, Don Macek, with their 1976 Second Round Pick, and while he never blossomed into a Pro Bowl, there was unquestioned value with this selection.

Macek was an All-Rookie, and he played at Right Guard in his first two seasons.  He was moved to Center in his third year, and that was where he played until he left the game in 1989.  Macek, who played his entire career with the Chargers protected Dan Fouts almost all of his career, and he started 150 of his 162 Games.  The Chargers would induct him into their Hall of Fame in 2004.