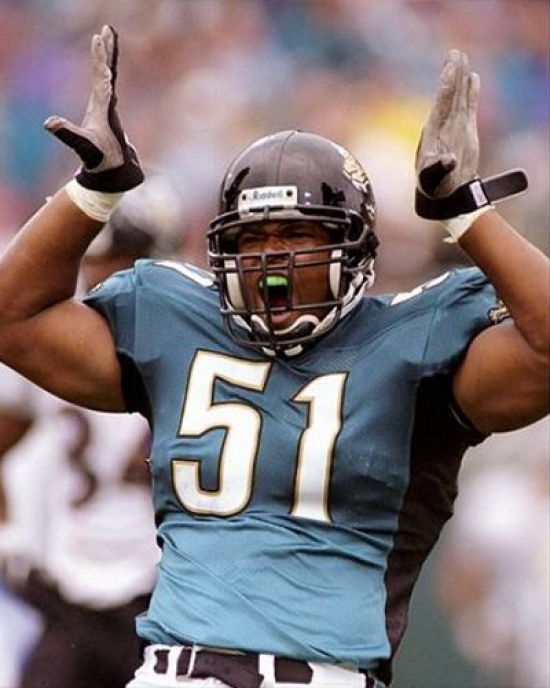 An All-American from Illinois, Kevin Hardy, was drafted second overall by Jacksonville in 1996.  Hardy was an immediate starter, and the Linebacker would be an All-Rookie, helping Jacksonville reach the AFC Conference Final.

Overall, Hardy had 28.5 Sacks with 504 Combined Tackles and 402 Solo Tackles for the Jags.