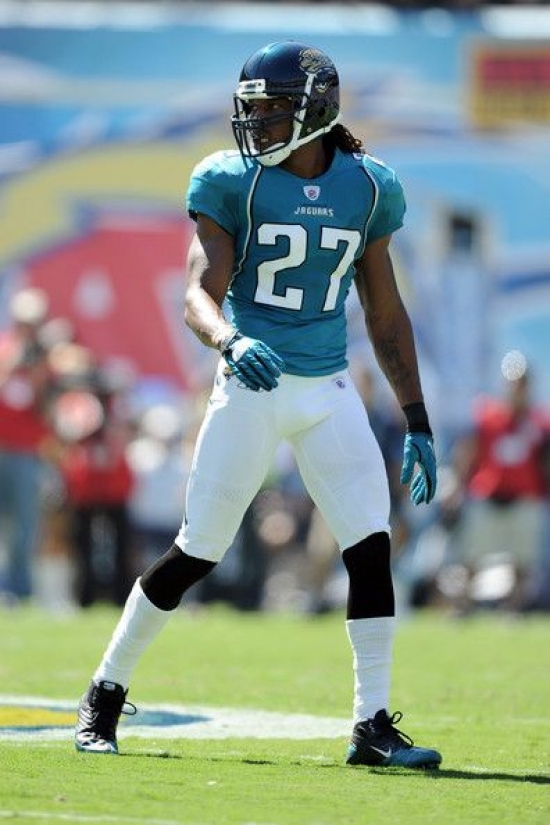 A 2nd Round Pick from Bethune-Cookman, Rashean Mathis became a starting Cornerback as a rookie in 2003.  Mathis had a tumultuous rookie season, but he moved permanently to Left Cornerback, and over the next few years, he was in that second tier of DBs in the NFL.