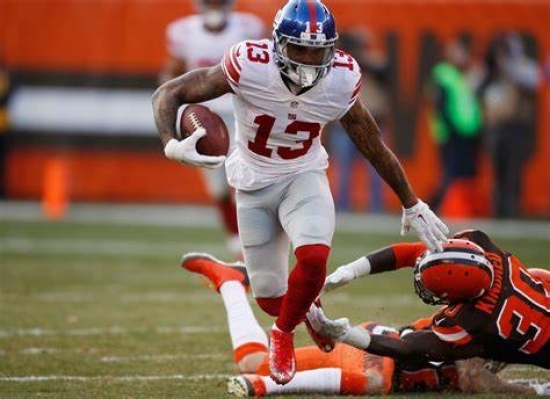 OBJ’s three Pro Bowls were in his first three seasons, and while his last Pro Bowl was in 2016, Beckham Jr. did have1,000-Yard plus seasons in 2018 and 2019.  Since that time, injuries piled up, and he just was not the same guy who made the most incredible regualr season catch in history.  Last year was the agony and exctacy for Beckham Jr, who seemed rejuvinated in a mid-season pick up by the Rams, where he helped them win the Super Bowl, though in that game he scored a Touchdown and tore his ACL.  When he is healthy, we expect that a team will take a chance on him, but the odds of him being what he was in New York seems like a tall order.