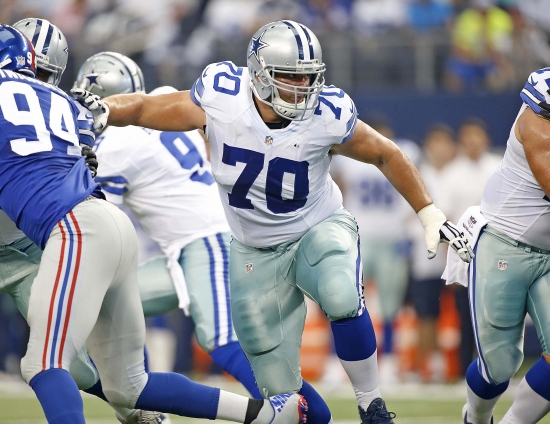 Martin began his pro career going six for six in Pro Bowls, but a seventh consecutive one eluded him in an injury-plagued year where he missed six Games.  Last season brought Martin back to the elite with his seventh Pro Bowl and fifth First Team All-Pro, placing him over the MPA.   Martin's AV/G is also well over the MPA, but he needs more tenure in the NFL, even though he is now our highest ranked active Offensive Lineman for Hall of Fame consideration.