Super Bowl LII looks to be another classic 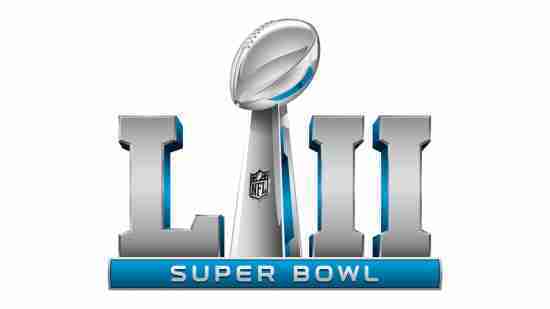 Eagles vs Patriots – why it could be another classic

When Super Bowl 52 kicks off, at 3:30pm on February 4 2018 (PST), over one hundred million people watching across the globe will be expecting a great game to unfold. After all, who can forget last year's event, when New England Patriots made the biggest comeback in Super Bowl history, to achieve a 34-28 win over Atlanta Falcons; their fifth win overall.

Despite the fact that New England are strong favorites, there is plenty to suggest that it's not going to be as easy a ride as current Super Bowl betting, and many previews, suggest.

Why New England are favorites

Any team that is defending the title from last year, and looking for a sixth win in eight appearances, is likely to be considered the favorite. The fact is that the Patriots are a solid and well-run team, that has shown its mettle over the years, both in winning from the front and coming back from behind to achieve victory.

Of course, the Patriots have not always been the favorites, as far as Super Bowl appearances are concerned. They were the underdogs, until a famous win against the St Louis Rams started them on a journey of success in the event. It's perhaps significant that quarterback Tom Brady appeared during that victory, back in 2002, and is set to make his eighth Super Bowl appearance, at the age of 40, on February 4. Recent rumors have suggested that Brady might be affected by a hand injury which occurred in training, and required 12 stitcthes. But, if his performance against Jacksonville Jaguars is anything to go by, it does not seem as though the injury is too much of an issue.

The chances of the underdogs winning

So, the Patriots have been installed as favorites for Super Bowl 52, but it's not quite that simple. Philadelphia Eagles may be the underdogs, but they are certainly well-equipped enough to cause an upset. One of the main strengths that the Eagles have is a defense that has the ability to handle the threat of Tom Brady. This is combined with the fact that the Eagles are team which is unlikely to come into a game with a do not lose ethos. They are likely to put pressure on the Patriots, and play in a positive way.

There is a very good chance that these positives could help the Eagles to achieve a lead going into the fourth quarter. What they need to do is ensure that they do not back off at this stage. By keeping the pressure on the Patriots, the team from Philadelphia could just provide a shock and stop Brady, and the rest of the Patriots team, from achieving the sixth Super Bowl Title that they crave so much.

It certainly seems as though the fans attending the US Bank Stadium in Minneapolis, on February 4, and those watching worldwide, have a potential classic to look forward to. If both teams play to their strengths it could certainly be a clash to remember.