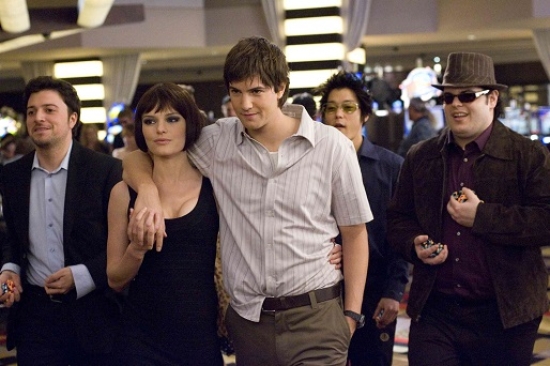 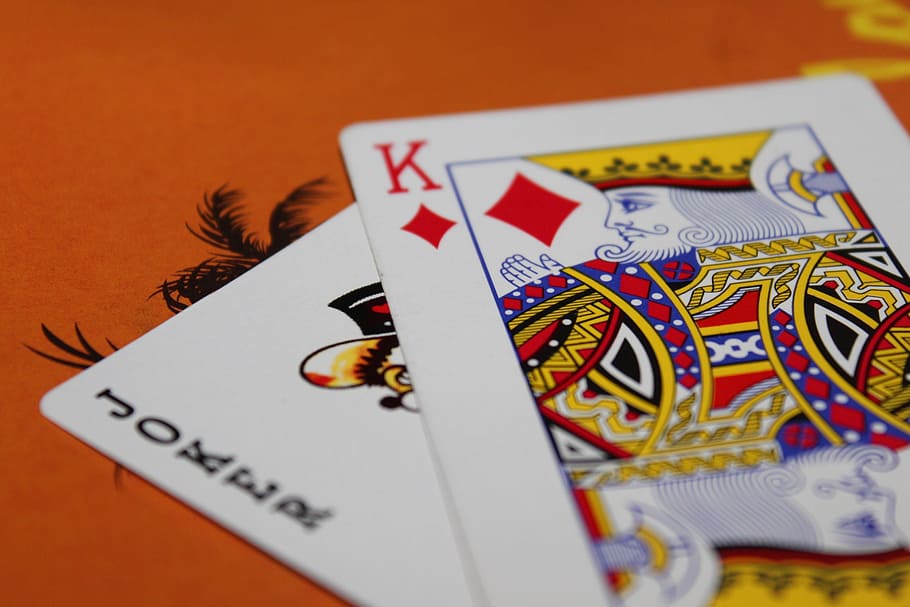 On paper, the antics of a group of MIT college nerds may not make for compelling viewing, but if you’re a bit of a casino buff then is 21 a classic movie that you should check out?

For around two decades at the tail-end of the 20th century, a team of US students made waves in the casino gaming world for proving that, when it comes to blackjack, it is possible to beat the house.

In 1977, Bill Kaplan, a Harvard grad, discovered the art of card counting in blackjack and proceeded to win $35,000 in just nine months. Setting up the MIT Blackjack Team in the aftermath of his success, Kaplan would lead the group of current and ex-students at the Massachusetts Institute of Technology as they took on and beat the house at prestigious casinos across the world.

Achieving global notoriety, Kaplan and the MIT Blackjack team captured the attention of writers and creatives, including a certain Ben Mezrich. The aspiring author would go on to compile the most salient and salacious escapades of those MIT students in Bringing Down the House:  The Inside Story of Six MIT Students Who Took Vegas for Millions, which formed the basis of Robert Luketic’s 2008 heist movie, 21.

Based on True Events

All of that backstory is, of course, inconsequential to the average movie-goer, so Luketic, along with producer and star Kevin Spacey, naturally needed to add some Hollywood sparkle into the mix.


In 21, the antics of the blackjack team are conveyed through the eyes of the exceptionally gifted MIT student, Ben Campbell (played by Jim Sturgess). Campbell’s ultimate goal is to attend Harvard Medical School, but there’s the matter of the $300k tuition fees that stand in his way.

Campbell’s classmates, noticing the brainiac’s propensity for all things mathematics, introduce him to a certain Mickey Rosa (Kevin Spacey), the man behind an underground group of blackjack players who also happen to be members of the student faculty.

The group is determined to win big in Vegas after swotting up on card counting and they invite Campbell along with them. Although he’s hesitant at first, he’s soon persuaded to join the team and so begins his initiation into the fascinating world of this centuries-old casino staple.

After racking up several big wins in a short space of time, it’s not long before Campbell, Rosa and the team come under the microscope of loss prevention specialist, Cole Williams (Laurence Fishburn), an anti-card counting proponent who suspects there might be something more at play than just these maths and science geniuses’ gift for the game.

Is it any good?

A purveyor of rom-coms more than heist movies, 21 is Luketic's attempt to go down a grittier route. In some respects he succeeds, but in others he most certainly fails.

Enjoyable hijinks are afoot in the film’s zippy Vegas scenes as Campbell and his crew adopt new identities with each and every table they hit. Moody lighting and almost slapstick costumery doesn’t exactly make these parts of the film true to life, but they nevertheless portray the ultimate Vegas casino fantasy.

Sturgess and his romantic lead, Kate Bosworth, shine in their respective performances of the Harvard wannabe and Jill, the prettiest girl in the school who also happens to be a maths genius. But it’s this romance-driven subplot that is the film’s undoing. In the words of Rotten Tomatoes’ critical consensus, 21 had all the makings of a fascinating study but Luketic made a grave error by “supplant[ing] the true story on which it is based with mundane melodrama”.

Fishburn and Spacey lend a touch of gravitas to proceedings in their roles as Williams and Rosa, although the former was mostly given one-note material to work with and Spacey has a tendency to go full-ham even when it's not needed.

As for the main star of the film, Blackjack, there’s enough gaming content here to make this a worthy addition to a games night, but casino nerds shouldn’t look too closely at the casino scenes. For the rest of us, 21 is an entertaining, fluffy movie, but it could've been so much more if Luketic had gone all out and given us an insider look at professional casino gaming.

More in this category: « Super Bowl LIV is coming Inside of 2021 Super Bowl Players’ Romantic Life »