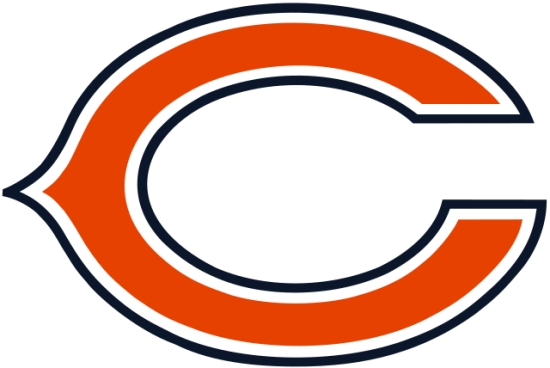 
To both complement and supplement Fanduel.com's Super Bowl betting odds, we will be documenting all the key facts and figures surrounding your favorite teams. We will uncover the history, statistics, and relevant landmark moments. Alongside that, we uncover both players and staff from the current regime and days gone by to provide the overall fan-focused article you desire.


Our extensive NFL coverage turns its attention to Chicago Bears in this piece, so sit back and enjoy the read and prepare to get educated about everything you need to know regarding the Chicago Bears football team;

Robbie Gould is the Chicago Bears career leader in points scored with 1,207

Eddie Jackson agreed to a four-year, $58.4 million contract extension with the Bears in 2020

More in this category: « How To Bond With Your Horse Best Sporting Moments of 2021 »