Male Athletes Who Fell in Love with Older Women 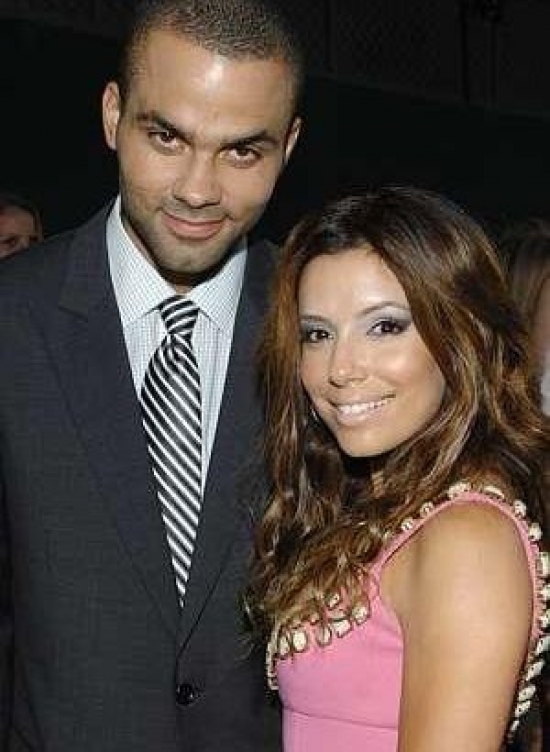 Athletes are an entirely different breed of individuals, whether they are professional or mere hobbyists. An interesting romantic trend that has emerged regarding these individuals in recent years is that younger guys are partnering up with older women. This interesting outcome has led many to question what has caused this to happen? We’ll show you why this relationship setup is so attractive and how you can get started with one of your own.

Why would a famous sportsman date an older woman?

The question lingering in the minds of everyone who has witnessed this growing trend is: why would famous athletes go for older women? One certain reason is that older women are more attractive to sports stars than younger women. Not only have older women reached the prime of their beauty, but they have many psychological elements that are better. These women are more established in their personal lives, so they are not going to get together with a sports star only for their money. These women are looking to settle down and start a serious relationship rather than hop from one famous person to the next. Furthermore, older women know how to take care of their partners mentally, emotionally, and physically, something that sports stars need. For guys that have to be so careful about their money and livelihood, dating an older woman is smart.

Couples with an age gap when men are younger

Many famous sports couples have emerged in recent years with a younger guy and an older woman. Take a look at these famous couples to see how common it is for this relationship dynamic to occur.

Most Oakland Raiders fans known Nnamdi Asomugha as the star player from the 2003 draft class. He came into the NFL dominated for about a decade and then retired after a few stints at other teams. He had a very good career, and now he is married to Kerry Washington, who is five years older than him.

Gerard Pique is a famous football/soccer player who is currently playing for FC Barcelona. He is also romantically linked with Shakira, the famous musician. They make an interesting couple since they have an age disparity and lead such different lives.

Basketball player Tony Parker was once married to Eva Longoria from 2007-2011, showing his preference for older ladies. He married a woman closer to his age but has since split from her, too.

These are just a few of the most famous names that have fallen in love with older women.

Athletes are definitely a unique breed of people, and their romantic desires are rarely the norm for their age. As we have shown, many reasons exist for people to enjoy dating older women, including their beauty and self-sufficiency. No matter what reason you have for desiring a relationship with a worldly woman, you will have many paths available to meet one.

More in this category: « Awards = HOF?: Part Fifty-Nine: ALCS/NLCS MVP The 3 Lakers Players that are Destined to be Future Hall of Famers »