Professional Athletes Who Were Involved in Hookup Relationships During the Career 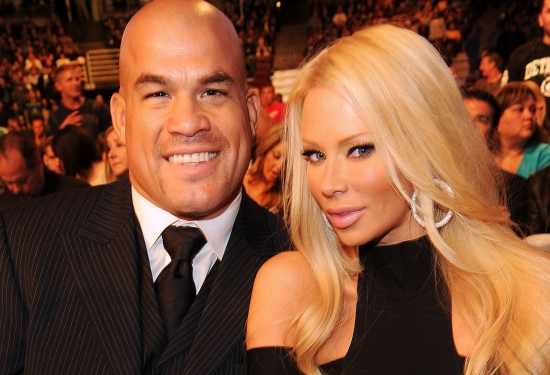 Most professional athletes are on an entirely different plane of living than regular people. As a result, they do things that average people have trouble justifying, like casual hookups. How common are such interactions between sports legends and their partners? Take a look at a small portion of the athletes that have taken part in such relationships.

Adult love affairs as a way to relax and relieve tension

It is important to consider why athletes and regular people enjoy having love affairs. For one thing, the people involved in these interactions never have to worry about maintaining a relationship. There is no need for flowers, no long conversations, and nobody asking when you’re getting married. Affairs help people relax and relieve tension from their sport lives, and that’s enough for most people to enjoy these affairs.

Among those who prefer adult hookups, there are a number of athletes involved in passionate dating experiences with adult film stars. Some of the interactions between the athletes and adult stars have been short-terms, but many of them had ongoing relationships, too. With that being the case, it’s interesting to see how many big stars have fallen for people in the adult film industry. Look at some of the most prominent cases we found!

Tiger Woods is a 2021 inducteeof the World Golf Hall of Fame. While he has been one of the most dominant golfers over the last few decades, he is also becoming equally well-known for his personal life and his tumultuous interactions. He has dated with a lot of ladies, including the lovely adult film star Holly Sampson.

Another famous name in sports is Jennifer Capriati, who is a member of the International Tennis Hall of Fame. Over the course of six years, she dated Dale DaBone, an adult film star with over 400 films performed throughout his illustrious career.

Chuck “The Iceman” Liddell is a famous UFC fighter and a member of the UFC Hall of Fame. He has been involved in many high-profile relationships throughout his career, but the most famous of them all was certainly when he showed up at events with Jayden James. The two dated for a while and rumors still swirl about them.

Another UFC Hall of Fame member, and one who is familiar with our last entry, that has dated an adult film star is Tito Ortiz. He dated Jenna Jameson for some, but then they broke up amidst rumors of substance abuse.

The former Texans player, Tanard Jackson has dated many people throughout his time in the NFL. An interesting match was between him and Jemini, an adult film star.

Former offensive tackle for the Browns and Texas, Rashad Butler, was once linked to Maya G., a former adult film star. Since then, the two have broken up, but he caused a splash because of his supposed links to numerous women throughout his time together with Maya.

The world is filled with people that take part in different adult relationships. Athletes tend to have the money, desire, and charisma to get women to spend the night with them. They also know how to have a good time with people that can keep up with them in terms of stardom and entertainment. That is why it should be no surprise that some sports stars date adult film stars. Although the relationships don’t last, they start often and burn bright and fast, as do some sports stars.

More in this category: « A Good Guide For Your First Time Casino Experience 2021 Kentucky Derby: The 5 Best Horses To Bet On »