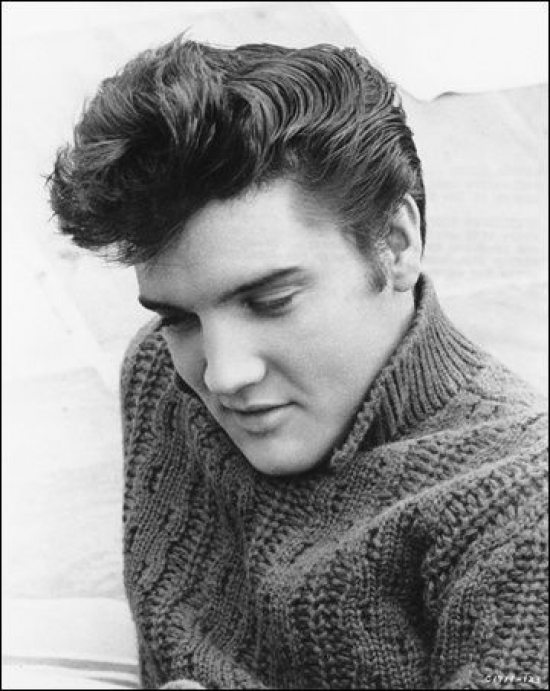 According to mybesthookup users, modern media culture has definitely influenced their dating lifestyle, with musical tastes being a prime motivator. While everyone has a particular genre they enjoy listening to the most, certain trends are guaranteed to produce a sense of excitement and sexual tension, even if this sound isn’t necessarily your first preference. Take rock n’ roll the style that pretty much-transformed society in the 1950s and 1960s single-handedly creating the younger generation and hookup culture.

Before this defining moment, there was little to differentiate between young people and their parents. They would dress similarly, and share many of the same hobbies or tastes in music. The advent of rebellious, dangerous, and downright sexy performers such as Chuck Berry, Little Richard, Jerry Lee Lewis, and the ‘King of Rock n’ Roll himself – Elvis Presley – in the 1950s led to a generation gap. Older people frowned on these lewd performers. When Elvis appeared on television shows, he was always filmed from the waist up, as his hip gyrations were deemed far too suggestive for family viewing!

Rock n’ roll icons often seem to live in a world far removed from the mere mortals who buy their records and watch their concerts. They party hard, take illicit substances, are far from monogamous, and generally love subscribing to the ‘live fast, die young’ cliché. While this is perhaps irresponsible for anyone seeking a meaningful relationship, it can influence sexual behavior amongst fans, steering them towards ‘no strings attached’ encounters.

The contribution of rockn’roll to hookup culture

Unlike pop music that can be enjoyed by people of all ages, with a lot of the marketing specifically targeting the adolescent market, rock n’ roll tends to be for grown-ups. A key aspect of this form of loud and aggressive music is its sex appeal, from those girls screaming out their teenage crushes at The Beatles, up to today’s groupies hanging around outside dressing rooms hoping to catch the eye of one of their idols, perhaps initiating a hookup that night.

Here are four famed artists, and their key songs that celebrate this somewhat casual but passionate attitude to romance.

The lead singer of the English band Queen, Freddie Mercurywas renowned for being one of the most flamboyant frontmen in rock n’ roll, strutting across stages across the world, his ambiguous sexual status appealing across the board. Queen’s anthemic hit ‘Don’t Stop Me Know’captures his exuberance, inviting singles to follow in his footsteps, and go out there and grab life by the horns!

Kurt Cobainwas the iconic figurehead of the late 1980s revival in US heavy rock that became labeled ‘grunge’.Far removed from the pompous and theatrical behavior of the likes of Guns N’Roses, his band was rawer, hearkening back to the rebellious punk movement from the previous decade.‘Smells Like Teen Spirit’, the song that brought them international fame, is a celebration of what it is to be young, and ready to embrace the possibilities of life and love. It’s not about settling down with commitments!

In the mid-1970s, an entirely new subculture of rock n’ roll music, fashion, and, above all, attitude, swept over the USA, springboarding into the UK. The tabloid press were quick to label this loud, proud, frenetic but anti-social movement ‘punk rock’. But it gave a staid industry a timely shake-up, and one of the primary exponents, Londoners The Clash, led by the late the charismatic, Joe Strummer. The title of their song ‘Lover’s Rock’was a celebration of love.

And, of course,Elvis Presley, who may have originated in relative poverty in Tupelo, Mississippi in the USA, but went on to become one of the most popular and influential rock n ‘roll singers of all time. He could convey strong emotions so effortlessly, in his instantly-recognizable voice. Who’s to say whether these intense feelings were most appropriate for a long-term romance or casual hookups? The common denominator is the depth of passion, applicable to the moment – whether that lasts for one night, or is spread throughout one lifetime.