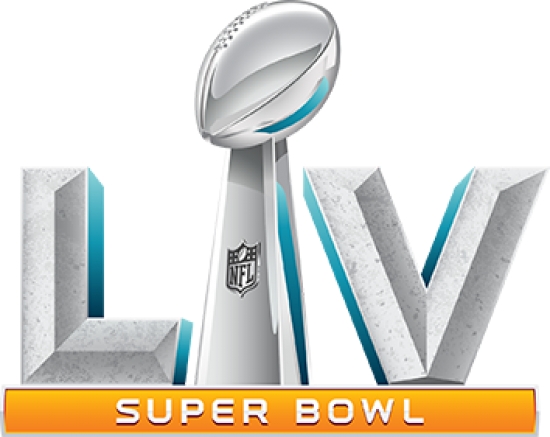 In expectation of the Big game happening this year in Tampa Florida United States ,Betway has featured a collection of the most powerful players of all time in the Super Bowl history.

Super Bowl LV, the 51st modern-era National Football League (NFL) championship game happening on 7th February 2021 where the Tampa Bay Buccaneers meet Kansas City Chiefs on Raymond James Stadium, we have made up the team with all the smartest American footballers to date.

It will also be the fifth Super Bowl hosted in the Tampa area and the Buccaneers will be the first team ever to play a Super Bowl at its Home stadium under COVID-19 protocol.

The players selected are mostly the fans’ favorites. They also hold the record for their touchdowns.

We startup with the team’s most wishful choice.

Patrick is one of the most determined quarterbacks in Super Bowl history, He has also played the crucial traits of Quarterback and has kept his cool even in his most crucial moment of the game.

Clyde Edwards is one remarkable player of all time.

He is a threat to the opponents because of his ability to make the defenders miss into the both running and passing game, he is a very slippery target for the defenders due to his average height of 5’07

Anthony Sherman is not much of an impulsive player but a blocker of a kind.

He is an effective player in pass protection and his power lies with the toughness of his kick-out block. But he had only carried the ball 5 times in the past two years.

Tyreek Hill is well known for his domestic violence but as a footballer of Kansas City, his talent remains in his world-class speed which makes his opponents difficult.

Sammy Watkins is a double-move-creating magician which he reaches out to get the ball and freezes at the opposing defenders but once he finds his way, he accelerates and wins the one-on-one battle with his instant acceleration.

Travis Kelce is a good mover who plays in balance and when it comes to blocking, he is so much aggressive that he snatches the ball and his explosiveness makes him a tight end for the opposing teams.

Tanoh is a battle mammoth, he has gained so much weight but his tackles are highly professional he tosses the opposing players, He may be a risk when the runners approach him and the technique he uses is very raw. He is not much of a person with speed.

Keep up to date with Superbowl tips with the Insider.