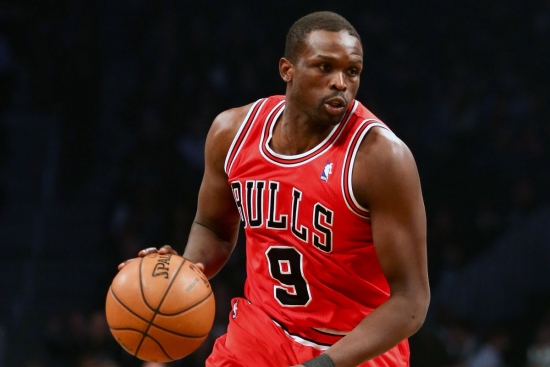 From Sudan, raised in England and schooled at Duke, Luol Deng was a top-ten pick by the Phoenix Suns, who, as part of a pre-arranged draft day agreement, entered the National Basketball Association with the Chicago Bulls.

Like most high picks, Deng showed gradual improvement, built off his good 11.7 PPG rookie year, and would have four years as a Bull where he broke at least 17 Points and six Rebounds per Game. Calling Deng a superstar might have been a stretch, but he was a two-time All-Star Game participant, both of which in years where he led the NBA in Minutes per Game.

Deng was eligible to be a Free Agent in 2017, and before the 2016-17 campaign ended, Deng was traded to Cleveland. With the Bulls, Deng averaged 16.1 Points per Game in nearly ten seasons, with none of them falling below 11.