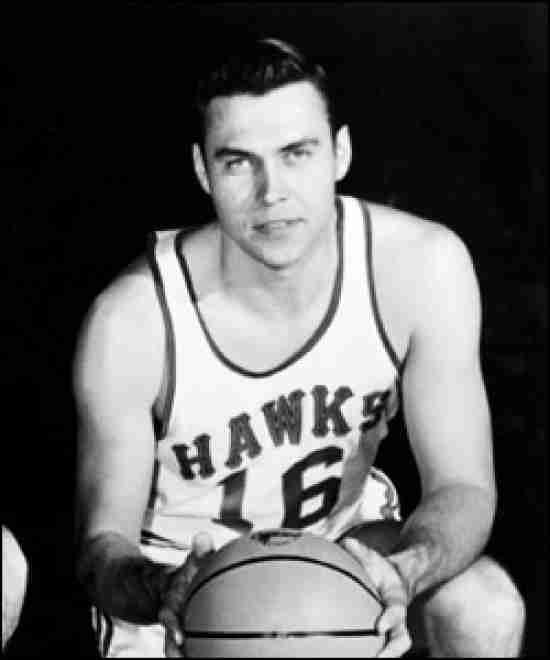 Cliff Hagan entered the NBA later than he would have liked as the former NCAA Champion with Kentucky served in the military for a few years, however he would quickly make up for lost time.


Hagan, who was originally drafted by the Boston Celtics but would have his rights traded to St. Louis would become an All Star in his second season.  Hagan would have five straight All Star Game appearances and would help the Hawks win their only Championship, where he would actually lead everyone in the Playoffs in PER.

He would be inducted into the Basketball Hall of Fame in 1978.