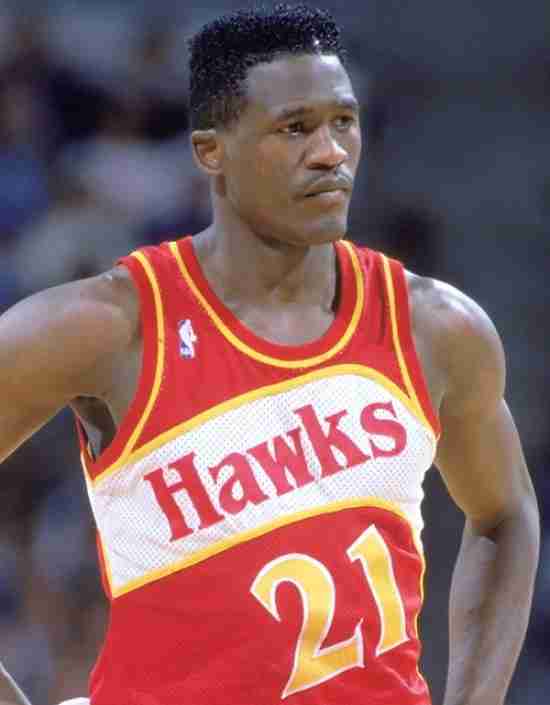 Seriously, if this was specifically just for the accomplishments of the Hawks while in Atlanta, Dominique would have been a lock for the number one slot…though is being behind Bob Pettit an insult in any capacity?


Dominique WAS the Atlanta Hawks for years and how he could not be?

Wilkins and his dunks were pure entertainment and his dunks and scoring acumen was pure NBA highlight footage.  Wilkins would win the scoring title in 1986 and was a nine-time All-Star, who entered the Naismith Basketball Hall of Fame in 2006.

It is safe to say that for a decade that the Atlanta Hawks the first thought that would come to mind was Dominique Wilkins, which for many it still is!