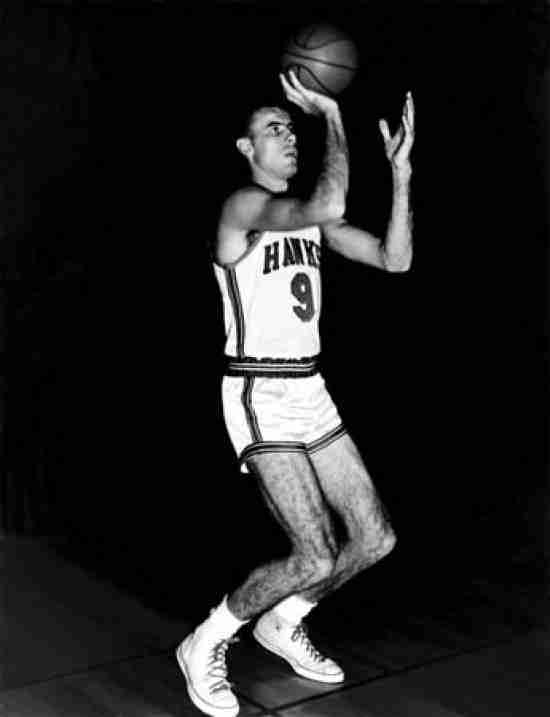 Bob Pettit played 11 seasons in the NBA, all with the Hawks, and all with a trip to the All-Star Game.


Pettit did it all with the St. Louis Hawks.  A two-time MVP, a four-time All-Star Game MVP, a member of 10 First Team All NBA rosters, a selection for the 25th, 35th, and 50th NBA Anniversary Team, and the leader of the Hawks’ (to date) only Championship.

How can we pick anyone else?

Not bad for a player who was cut from both his freshman and sophomore high school team!

More in this category: 2. Dominique Wilkins »