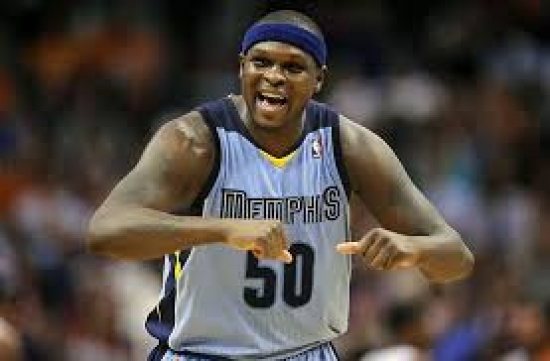 Z-Bo would later play for the Knicks, and then the Clippers, who would subsequently deal him to the Memphis Grizzlies, where he became most associated with.  With the Grizzlies, he would go to the All-Star Game twice (2010 & 2013), was a Third Team All-NBA Selection in 2010-11, and also had the most Offensive Rebounds in two seasons.

While Randolph did not see a lot of playoff action, he did his part and was often the best player on his team.

Should Zach Randolph be in the Hall of Fame?