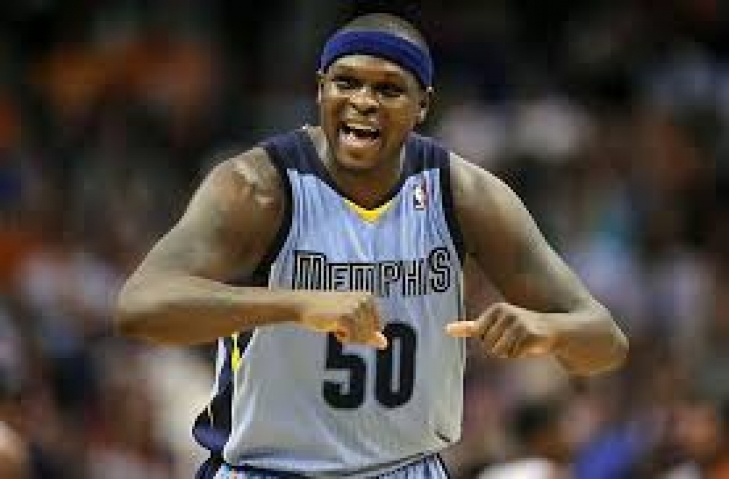 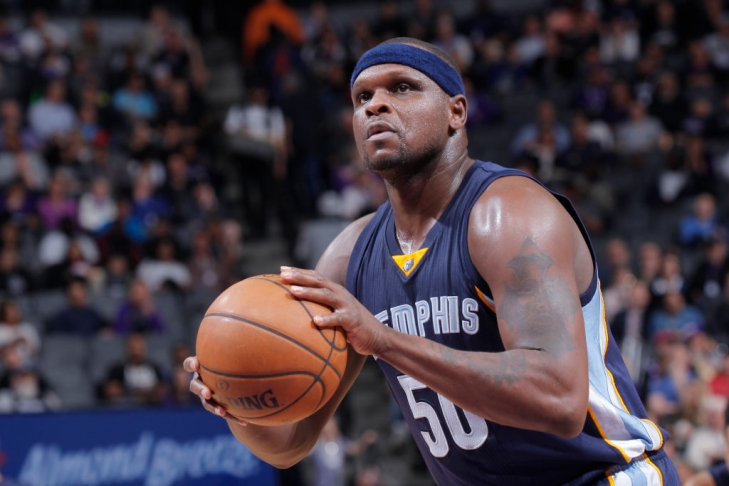 While he last played in the NBA in 2018, Zach Randolph has officially announced his retirement from professional basketball.

Playing his college ball at Michigan State, “Z-Bo” was the 19thOverall Pick in 2001, when he was selected by the Portland Trail Blazers.  The Power Forward became a fulltime starter in his third year (2003-04), where he broke out with a double-double season of 20.1 Points and 10.5 Rebounds per Game. For his efforts, he would win the NBA Most Improved Player of the Year.

Similar seasons followed, and he was traded to the New York Knicks on a draft day deal in 2007.  Randolph continued to be a near double-double player and would do so with the Los Angeles Clippers, where he played for a little less than a season when he was traded 11 games into the 2008-09 campaign.  He was then moved to Memphis, which would be the team where he became most associated with.

He would finish his career, with a season with the Sacramento Kings.

Randolph retires with 1,116 Games Played, and averages of 16.6 Points and 9.1 Rebounds per Game.  He will be eligible for the Basketball Hall of Fame in 2022, and while that might seem like a long shot, he will be ranked on a future list.

We here at Notinhalloffame.com would like to thank Zach Randolph for the on the court memories, and we wish him the best in his post-playing career. 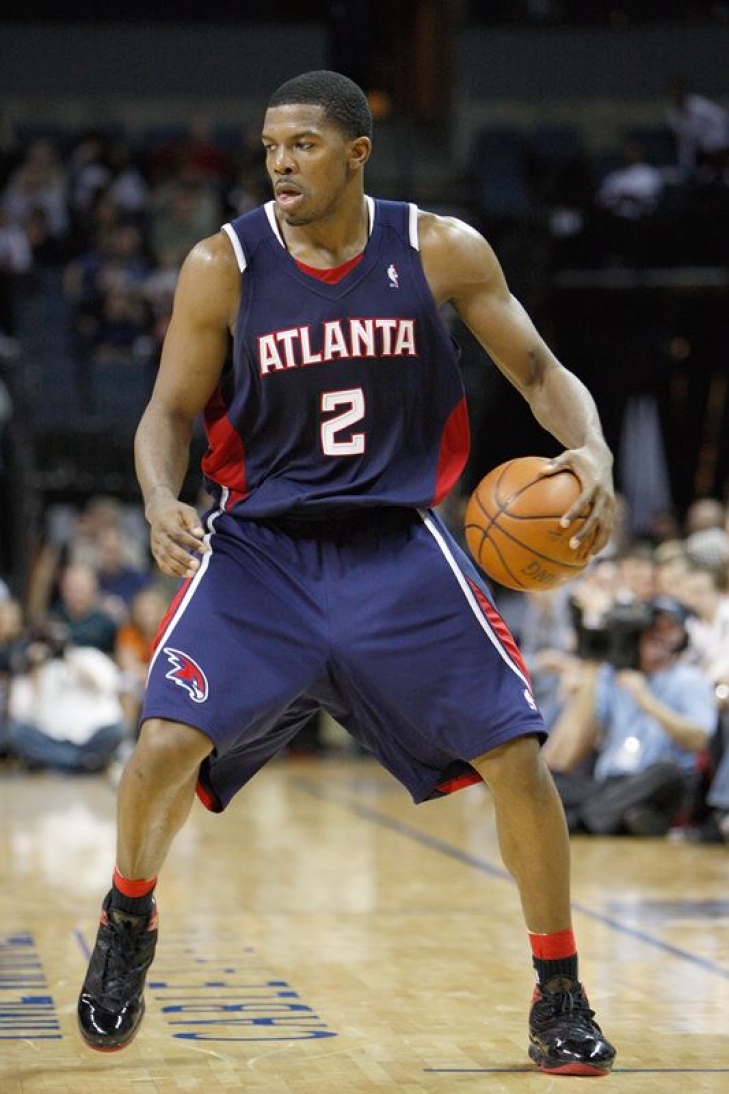 It is onward and upward for us at Notinhalloffame.com as we have updated one of our sections, that of the Basketball Hall of Fame Futures for 2022.

This is the group of former players who will be eligible for the Hall for the first time in 2022, and we have had this up for two years, however we have now new entries that are now available for your votes and comments.

Jameer Nelson:  Nelson was an All-American at St. Joseph’s and he would later be an NBA All-Star in 2009.

Joe Johnson:  Johnson played most of his career with the Atlanta Hawks, and he was a seven-time All-Star as well as a Third Team All-NBA Selection in 009/10.

Tony Allen:  Allen was a champion with the Boston Celtics in 2008 and a three-time First Team All-Defensive player.

Zach Randolph:  Randolph was a two-time NBA All-Star and in 2010/11 he was named a Third Team All-NBA Selection: