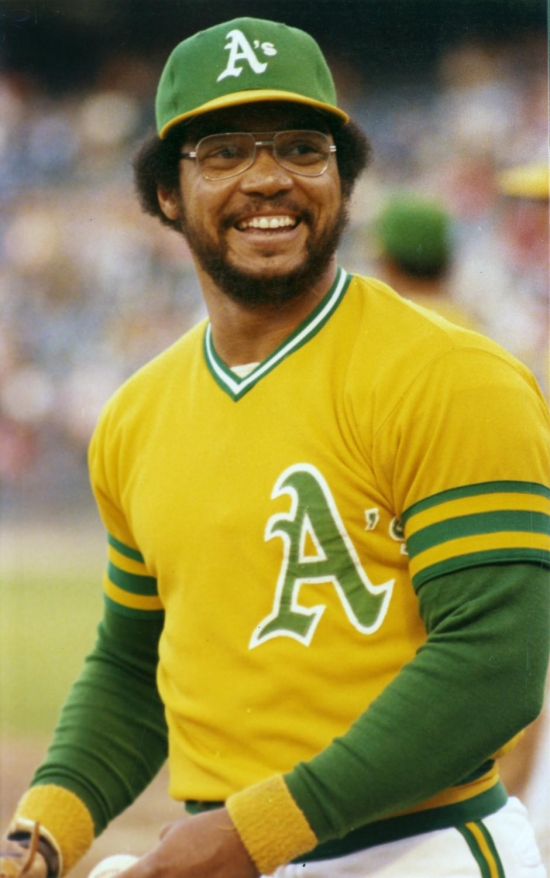 The heroics of Reggie Jackson may have been at the most viewed in New York City, but it all began with the Athletics.

Reggie Jackson came up with the A’s when they were still in Kansas City (1967), and he would become a starter the following year when the franchise relocated to Oakland.  That year would show precisely what everyone should forever expect from Jackson.  He went deep 29 times and led the AL in Strikeouts, but he was always a must-watch at bat.

Over the next seven seasons, Jackson would be an All-Star in six of them, and he would lead the AL in Home Runs twice as an Athletic (1973 & 1975) and had four 30 plus Home Run campaigns with the team.  He would win the Slugging Title in both of his Home Run Title years, and in the latter year (1973), he was named the American League MVP.

Jackson’s post-season heroics began in Oakland.  He was a vital part of Oakland’s three straight World Series Championships (1972-74) and was the World Series MVP in 1973.

His tenure in Oakland would end when he was due to become a Free Agent, and the A's Owner, Charlie Finlay, arranged a trade to the Baltimore Orioles feeling that he would not be able to afford to sign him.

Jackson’s overall numbers with the Athletics would see him blast 269 Home Runs with a .496 Slugging Percentage.

Jackson would enter the Baseball Hall of Fame in 1993.