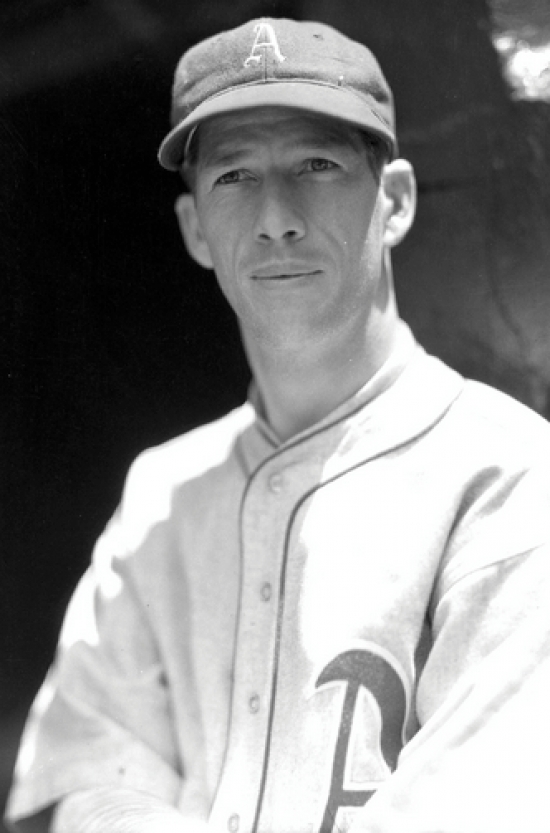 From the past, Al Simmons and Jimmy Foxx were looked at for the possible top slot.  From the 70s, there were the three-peat championship members.  Rickey Henderson almost made it.  But when all the algorithms were done, it was Robert Moses "Lefty" Grove, who was anointed by Notinhalloffame.com as the greatest Athletic of all-time.

Grove was Major League ready years before he debuted.  It was a different time back then, as he was a star pitcher for the Baltimore Orioles, not the Major League Baseball Team that you know now, but a team in the International League.  Their players were not subject to a draft, and thus for anyone who played there to get a shot at the National League or American League, their contract had to be sold or traded to one of those teams.  After years of turning down offers, the Orioles sold Grove's contract to the Philadelphia Athletics for $100,600, a record for the time.  It would turn out to be a bargain.

All of this is incredible, but the most crucial part is that Grove was the pitching anchor that won Philadelphia the 1929 and 1930 World Series.  He would also take them to the 1931 World Series, though they would lose to the St. Louis Cardinals.  He would have a post-season record of 4-2 with a 1.75 ERA.

He would be traded to the Boston Red Sox after the 1933 season, and would win four more ERA Titles and would reach the 300 Win mark.

Grove was chosen for the Baseball Hall of Fame in 1947.

More in this category: 2. Rickey Henderson »