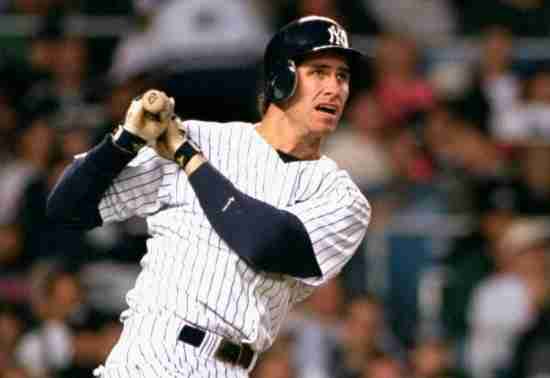 By the time Paul O’Neill arrived to New York he had already been named an All-Star and won a World Series ring as a Cincinnati Red.  It goes without saying that he achieved a lot more with the Yankees.


O’Neill was one of the most popular Yankees in recent memory and while he was never regarded as the best player on his team he was often regarded as the player who left everything out on the field and had the most heart.  Called a “warrior” by George Steinbrenner, O’Neill would go to four All-Star Games and assist New York to four World Series titles in one of the last great dynasties in baseball.

As a Yankee he would string together six straight seasons batting over .300 including a Batting Title in 1994 where he finished 5th overall in American League MVP voting.  He would collect 185 Home Runs and 1,426 Hits with New York with a .303 Batting Average.