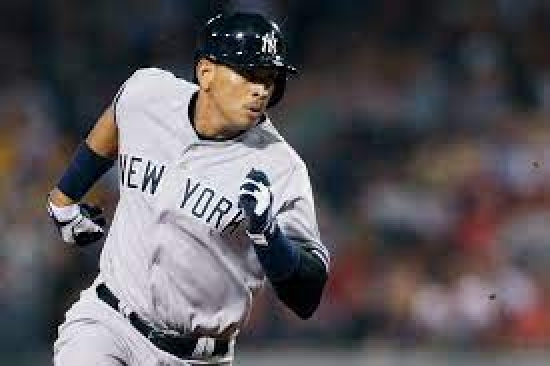 Let’s get all of the negative stuff out of the way.

We also know that this is still one of the best players of all-time and that when we decided to do these lists we would leave the dollars out of it.  We will save that for another list.

Even with a team as decorated as the New York Yankees have been, Rodriguez put up some very impressive statistics while playing there that can’t be ignored.  As a Yankee, he was a two-time MVP and won three Slugging Titles and two Home Run Titles.  He would collect 351 Home Runs with 1,580 Hits.  While the post-season criticism of A-Rod does have merit, he had a great 2009 playoff and helped the Yanks win the World Series in 2009.  Statistically, he can’t be ignored and this spot is earned, though we won’t blame you if you tell us why this is wrong.