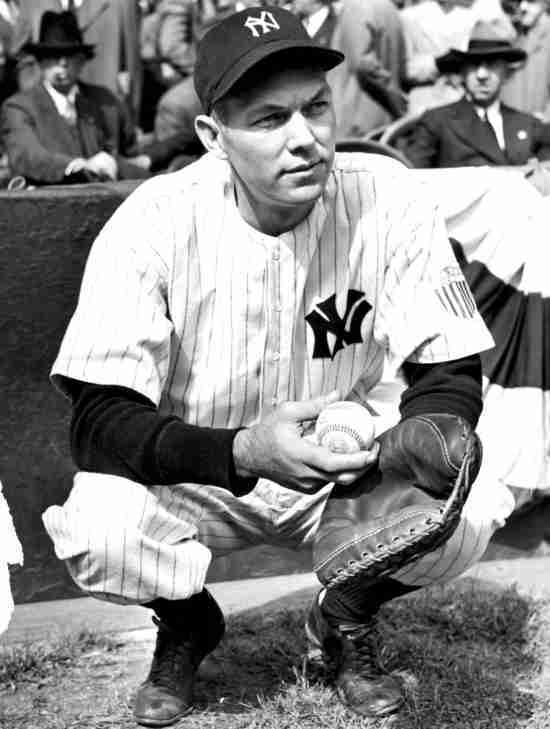 
Dickey was a very good hitter, accumulating 1,969 Hits with 202 Home Runs for the Yanks, and like most elite Catchers that New York had he was an exceptional leader who expertly handled his staff and was one of the most respected players in the Majors.  Dickey would record a .313 Batting Average over his career and was vital to helping New York win eight World Series rings while he was in pinstripes.

Following his playing career, Dickey was instrumental in the development of Berra and another star Catcher, Elston Howard.  Fittingly, the number 8 of both Berra and Dickey were retried together by the team.

Dickey would be inducted into the Baseball Hall of Fame in 1954, and his number 8 was retired simultaneously with Yogi Berra in 1972.