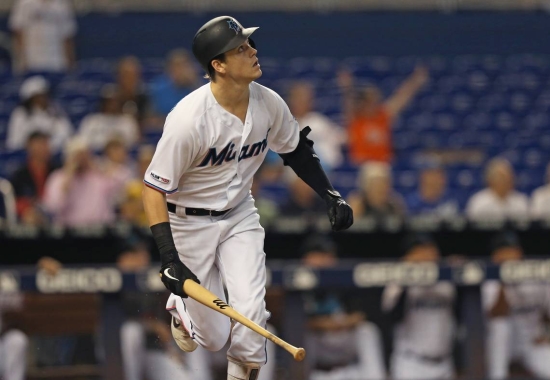 A former Arizona Razorback, Brian Anderson, has played five years to date with the Miami Marlins, debuting in 2017 for 25 Games, keeping his rookie eligibility intact for the following year.  Anderson did enough in 2017 to win the starting Third Base job, and he would be fourth in Rookie of the Year voting with a 161 Hit year and 11 Home Runs with a .273 Batting Average.

Anderson had 20 Home Runs in 2019 with a .801 OPS, but a fractured metacarpal prematurely ended his year.  Since that season, Anderson has struggled with injuries and was held to only 67 Games in 2021.

Anderson should rise on this list, but he will have to stay healthy and replicate his rookie year for a significant jump.