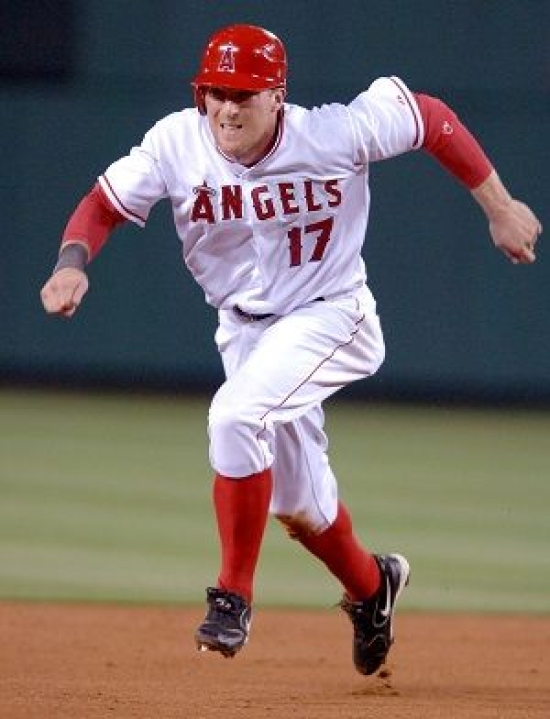 In 1995, the California Angels made the number one pick Darin Erstad, a former Golden Spikes Finalist from Nebraska.  Erstad debuted for the Angels the following season, and he was arguably the first building block that would see the team win it all in 2002.