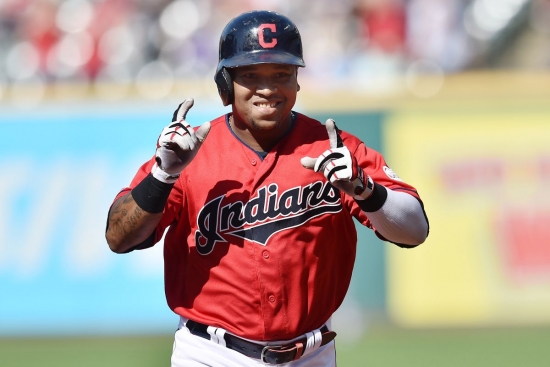 Jose Ramirez is another in the great line of infielders that the Dominican Republic produced, and to date, he has only plied his trade with the Cleveland Indians.