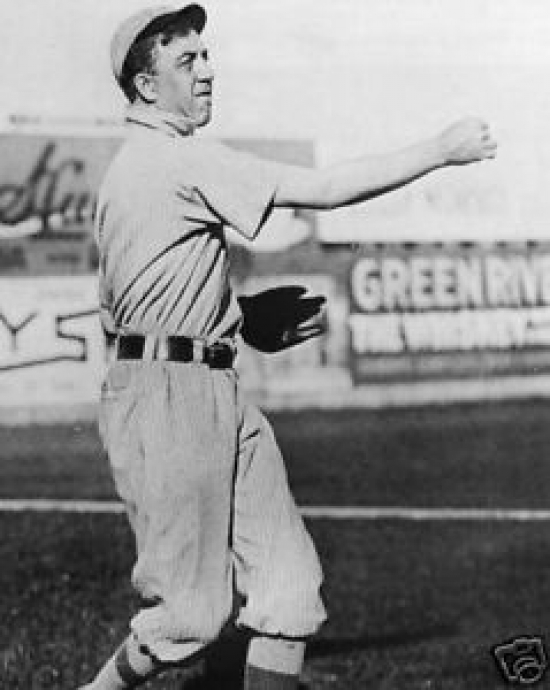 One of the early masters of the curveball, the entirety of Addie Joss Major League career was spent in Cleveland, a team he signed with before the 1902 Season.

Sadly, his career was cut short as he contracted tuberculosis meningitis and passed away from it in April of 2011.  He would have 160 Wins against 97 Losses with an ERA of 1.89, the second-best all-time.  His 0.968 lifetime WHIP is the best of all-time.

The Veteran's Committee selected Joss for the Hall of Fame in 1978.  It is especially noteworthy that they waived the ten-year minimum playing career for Joss, who was only in the Majors for nine years.  The Indians enshrined him in their Hall of Fame in 2006.