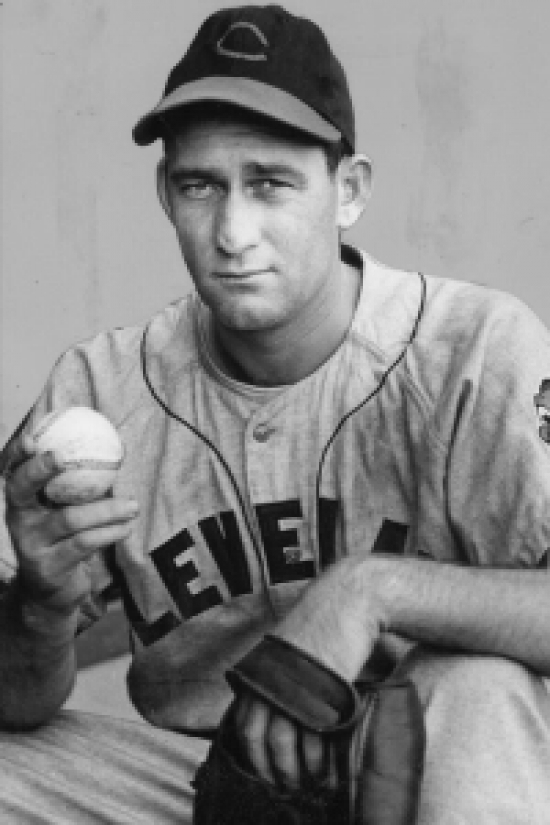 Lemon was a middling hurler in his first two years, but he broke out in 1948, throwing a no-hitter and going 20-14, and leading the American League in Shutouts (10), Innings Pitched (293.2), and WHIP (1.226).  This year also began a seven-year streak of All-Star Games, and he was fifth for the MVP while being named the Pitcher of the Year by The Sporting News.  He would also go 2-0 in the World Series, helping Cleveland win it all.

Lemon never won a World Series ring again, but he remained a potent Pitcher until the first half of the 1950s.  He led the AL twice more in Wins (1954 and 1955) with seven 20-Win years in total. Lemon also captured a Strikeouts title in 1950, and the workhorse also led hurlers four times in Innings pitched. Lemon also matched his fifth-place finish in MVP voting two more times (1950 & 1954), with him again winning the Sporting News Pitcher of the Year in both those seasons.  Notably, in that '54 campaign, he led the Indians to the American League Pennant, but his team lost to the New York Giants.

As a former Outfielder, his batting was expectedly decent.  He had a lifetime Batting Average of .232 with 274 Hits.

After his playing days were done, he became a Manager, highlighted by a World Series win with the New York Yankees in 1978.

Lemon was elected to the Baseball Hall of Fame in 1976, sixteen years after Cleveland enshrined him into their Hall of Fame.  Lemon's #21 was retired by the team in 1998.