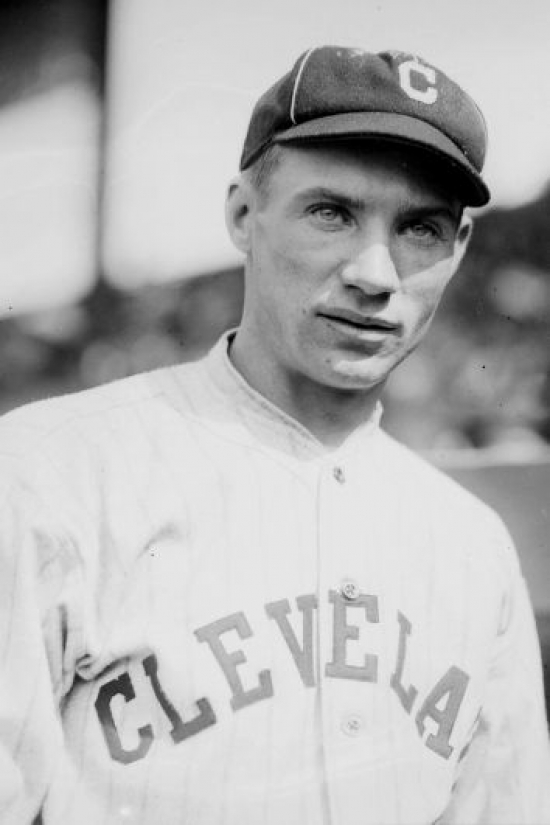 Stan Coveleski did not accomplish much in his brief time with the Philadelphia Athletics in 1912, and after a few years in the minors, Covelski was back and ready to dominate.

The righthander had a promising rookie year, winning 15 Games, but he ascended the following year to be the staff ace.  Coveleski’s ERA dropped below 2.00 over the next two seasons, and he won at least 22 Games from 1918 to 1921.  He was dominant in the 1920 World Series, winning all three of his starts and only allowing two Runs in 27 Innings.  Had there been a World Series MVP back then, Coveleski would have been the runaway winner.

He would later win the ERA Title in 1923 (2.76) and was a four-time leader in Win Probability Added.  Coveleski was traded from the rebuilding Indians to the Washington Senators, where he promptly won his second ERA Title.  He won 172 Games against 123 Losses with Cleveland.

Coveleski entered the Baseball Hall of Fame in 1969 when he was elected by the Veteran's Committee.  Three years earlier, the Indians chose him for their Hall.