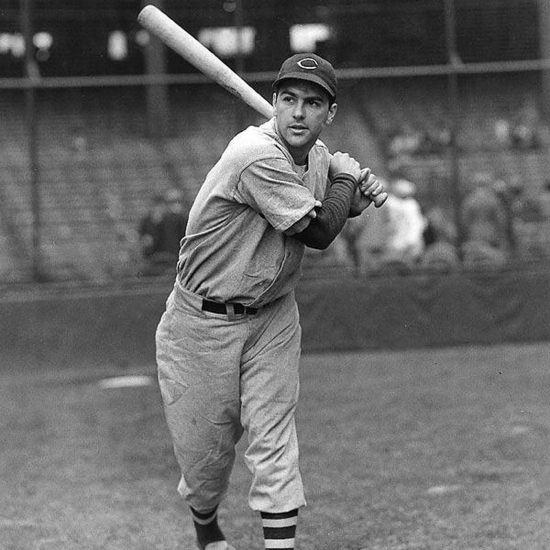 A two-sport star (Basketball and Baseball) at the University of Illinois, Lou Boudreau focused on Baseball, and the Cleveland Indians were blessed by that decision.

Boudreau was signed before the 1938 season, and two years later, the former Fighting Illini star was Cleveland's starting Shortstop.  In the 1940s, Major League teams were content with excellent fielding and average hitting.  Still, Boudreau was a very good contact hitter and would become one of the best, if not the best, defensive players in the American League.

The Shortstop would go to eight All-Star Games as an Indian, leading the AL in Doubles three times, with a Batting Title in 1944.  He had four seasons where he batted over .300, which was exemplary for a Shortstop of his day.  Defensively, Boudreau would have likely won at least eight Gold Gloves, or maybe more if that trophy existed back then.  He led the AL in Fielding Percentage at his position and was the four-time league-leader in Defensive bWAR four times.  His best overall year was 1948, where he batted .355 with 18 Home Runs (his best) and led the Tribe to a World Series as their best player and their Manager.

The managerial role began at the age of 25, Boudreau became Cleveland's Player/Manager in 1942, and he would hold that role until he left for Boston in 1951.  As an Indian, Boudreau had 1,779 Hits, batted .295, and was their leader for a decade.

In 1966, Boudreau was elected to the Indians Hall of Fame, and four years later, he entered the Baseball Hall of Fame in 1970.  Cleveland retired his number 5 to coincide with his Cooperstown accolade.