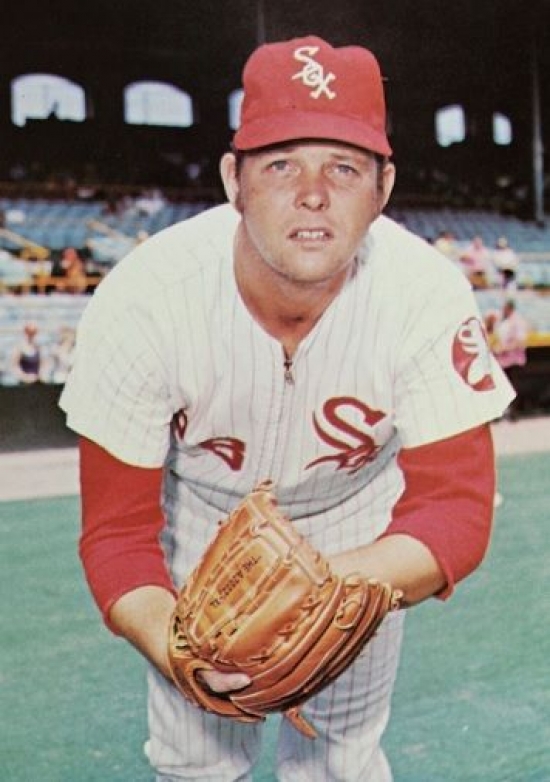 Wilbur Wood had bounced around from the majors to minors in two organizations (Boston and Pittsburgh) for a few years, and when he was traded to the Chicago White Sox in 1966 for a Player to be Named Later, nobody really paid attention.

Wood was advised by Hoyt Wilhelm to use the knuckleball as his primary weapon.  This advice helped land Wood a permanent role on the White Sox in 1967, where he would be used out of the bullpen.  It was a great fit, as Wood would be used often, leading the American League in Games Pitched three seasons in a row (1968-70), and set the (now broken) record of 88 Games for a Pitcher in ’68.

Wood’s career was derailed when a line drive from Ron LeFlore in a 1976 Game broke his kneecap.  He came back, but was never the same and he retired after 1978.