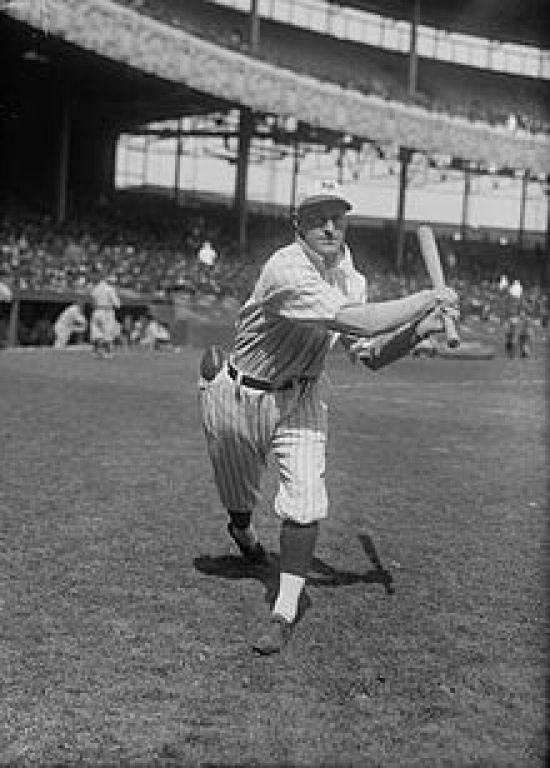 Art Fletcher made his way to the Major Leagues in 1909, where the Shortstop landed with the New York Giants.  Two years later, he was their starter, and he would be one of the best defensive players of the 1910s.

Fletcher led the National League in Defensive bWAR three years in a row (1917-19), and he was second in that advanced metric four times.  Currently, in the top fifteen in Defensive bWAR all-time, Fletcher was not an elite hitter, but he did finish in the top ten in Batting Average twice, and he had 1,534 career Hits and a respectable lifetime Batting Average of .277, although his career OBP is a low .319.  He may not have drawn many Walks, but he led the NL in HBP five times, so Fletcher clearly had no problem leaning in to aid his team.

The Shortstop might not have won a World Series, but he played in four of them, and he was a reason that his respective teams got there.

Should Art Fletcher be in the Baseball Hall of Fame?