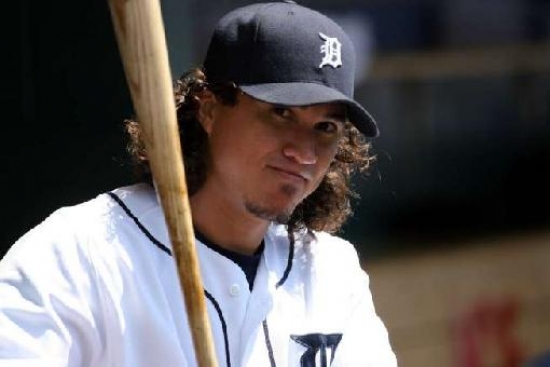 Magglio Ordonez proved to be a very good hitter over his fifteen-year career, with 2,156 Hits, a .308 career Batting Average, a Batting Title in 2007, and had good power numbers with three Silver Slugger Awards and a career Slugging Average over .500.  In 2007, Ordonez was the runner-up for the American League MVP Award, and he went to six All-Star games.  He was good player for a long time but his career bWAR of 38.5, while decent, is not really indicative of a Hall of Fame inductee by today’s standards.

Should Magglio Ordonez be in the Baseball Hall of Fame?