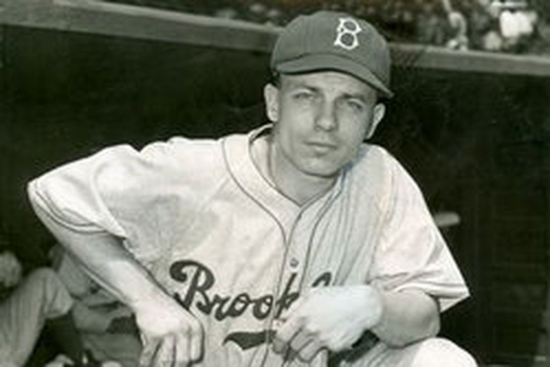 There is a trope in all sports where athletes have been described as making the most of their limited athletic skills.  Eddie Stanky certainly fits this bill.

One of his Managers, Leo Durocher, said it plainly:

That isn’t exactly fair, although he never hit for power (29 career Home Runs) or had speed on the base paths (48 career Stolen Bases), but his career .263 was respectable.  Also, he could field.  The Second Baseman was in the top ten in Defensive bWAR six times.

Stanky played for five National League teams, Chicago, Brooklyn, Boston, New York, and St. Louis, and was a one-time All-Star for the middle three teams.  What Stanky did incredibly well throughout his career were draw Walks.  Stanky twice led the NL in On Base Percentage and has a career OBP of .410.  That ability made him incredibly valuable, especially to those who knew how important that was.

Should Eddie Stanky be in the Baseball Hall of Fame?