Our All-Time Top 50 Los Angeles Dodgers are now up! 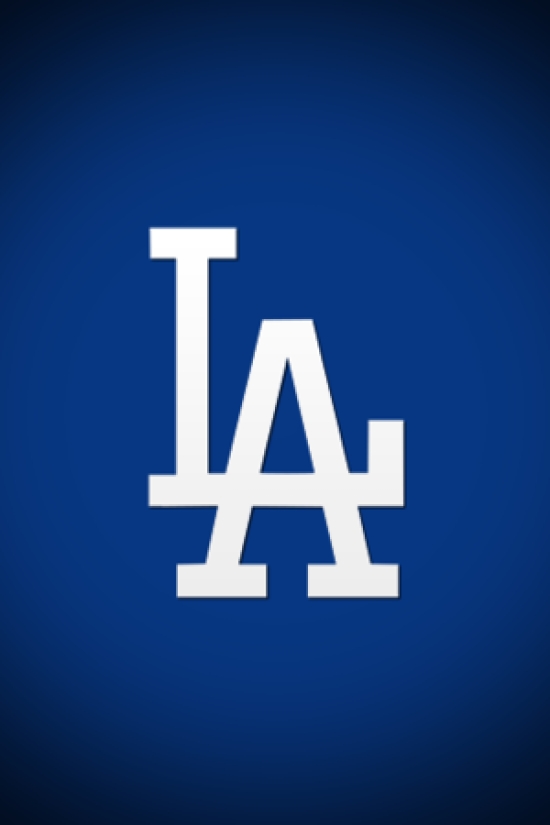 As many of you know, we here at Notinhalloffame.com are slowly generating the 50 of each major North American sports team.  We have a new one to unveil today, that of the Los Angeles Dodgers.

One of the most celebrated franchises in all sports, the Los Angeles Dodgers were initially the Brooklyn Grays in 1883, but it was a long time before they found an identity.

The Brooklyn Dodgers would sign Jackie Robinson to integrate baseball, and in 1955, on their eighth attempt, they finally won their first World Series.

The fans of Brooklyn were not rewarded for their loyalty and patience, and like the crosstown New York Giants, westward the Dodgers went in 1957, where they remain to this day.

In recent years, the Dodgers have been a top team, with their last World Series win coming in 2020, giving them seven in total.

This list is updated up until the end of the 2022 Season.

More in this category: « Our All-Time Top 50 Washington Nationals have been updated to reflect the 2022 Season Scott Rolen Elected into the Baseball Hall of Fame »