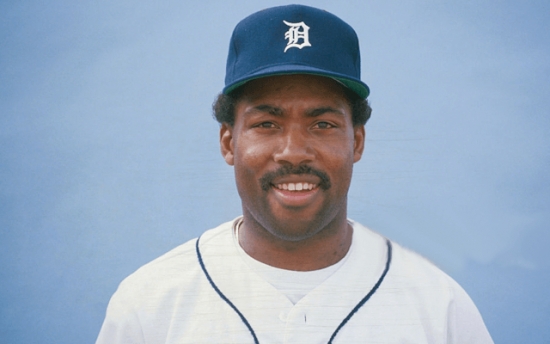 Chet Lemon split his career with the Chicago White Sox and Detroit Tigers, and over his career, the Centerfielder's main calling card was a dependable defense with underrated offensive skill.

A three-time All-Star, Lemon helped the Tigers win the 1984 World Series, and as a member of the ChiSox, he was first in Doubles (44) in 1979.  Lemon was not considered a power hitter, but he had 215 career Home Runs with nine 15 HR seasons.  Lemon was also fearless at the plate, leading the American League in HBP four times.

Should Chet Lemon be in the Hall of Fame?