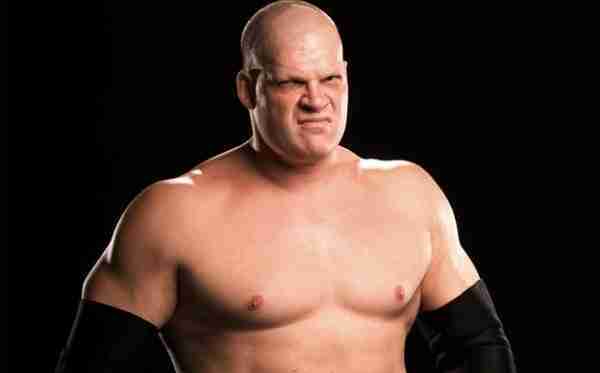 When we moved Kane from the Futures to the Core List when he turned 46 (our mandatory age to be removed from the Futures), he was still an active wrestler.  Now, he is over 50, still looks great, and can still wrestle.  Oh, he is also the mayor of Knox County in Tennessee.


For nearly two decades, Glenn Jacobs and saddled with a lot of bad gimmicks (The Christmas Creature, Unabomb, Isaac Yankem, Fake Diesel) but it was when he was cast as Kane, the younger brother of the Undertaker that he finally ascended to the main event.

That character was first conceived in 1997 and Jacobs went through trials and tribulations with the ever changing character, sometimes given a lot to work with and often was given ridiculous plot lines and as such was named one half of the Wrestling Observer Worst Feud of the Year multiple times.

Still despite what he was given, Glenn Jacobs was always considered one of the quiet guys backstage who was a true team player and one that other wrestlers wanted to work with. While he will never ascend to the top of our list, we hope that his wait for the WWE Hall of Fame won’t be a long one, and are cheering for him harder than most. 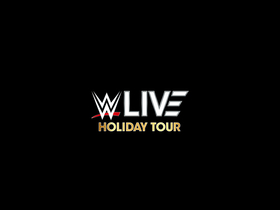 +4 #1 Adam Domo 2017-09-18 21:59
obviously. He should headline the class too... he's the most underappreca ited worker/chara cter of all time. He's gotten SOOOO much out of Kane...and he's single handedly help get over so many wrestlers.
Quote
Refresh comments list
RSS feed for comments to this post