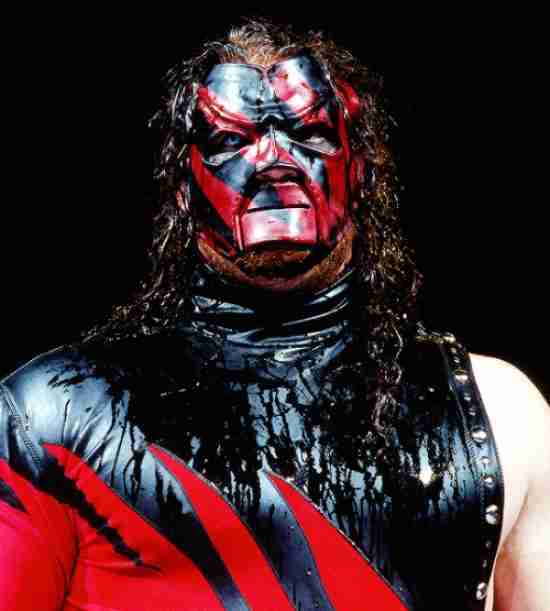 More in this category: « Georgia Tech Names their 2018 HOF Class Rod Woodson discusses T.O. not going to the Hall of Fame »