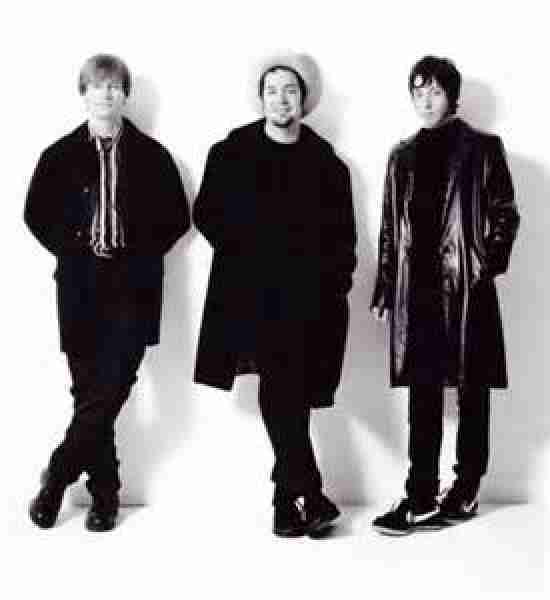 A lot was expected out of the Texas band, Fastball after their monster smash, “The Way” dominated the radio with a near perfect blend of Alternative and Pop. The end result was a perceived one hit wonder, with a strong emphasis on the word wonder, as this was a band that really should have been able to capitalize on the success and sound they had.

NIHOF’s Favorite Album:
All the Pain Money Can Buy (1998)

NIHOF’s Favorite Song:
The Way (From All the Pain Money Can Buy, 1998)