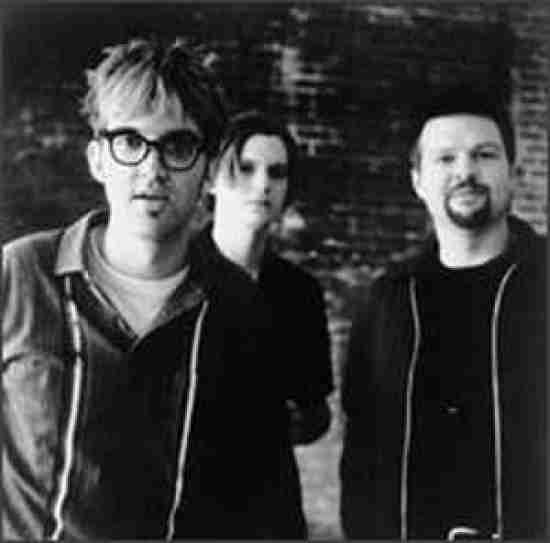 Basically the constant project of Mark Oliver Everett (and whomever he is playing with at the time), Eels are one of those many acts that will always gain musical praise from critics, though continue to struggle to sell a lot of units. This is one of the better Alternative Rock acts of the past twenty years, but with only one modest hit and a discography (while excellent) is not exactly influential; this praised band will find it difficult to enter the Rock and Roll Hall of Fame.

NIHOF’s Favorite Song:
Novocain for the Soul (From Beautiful Freak, 1997)

Should Eels be in the Hall of Fame?

Buy your Tickets to see Eels at Keswick Theatre in Glenside, PA HERE for as little as $71! 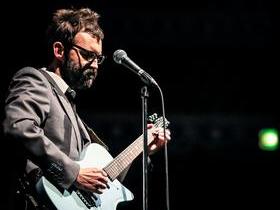 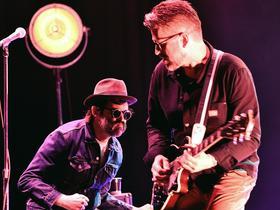 Buy your Tickets to see Eels at Cat's Cradle in Carrboro, NC HERE for as little as $61!