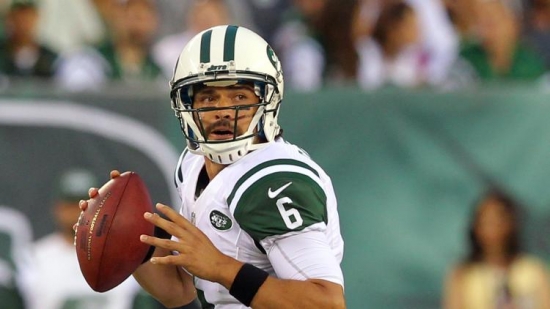 As training camp begins in the National Football League, we have another retirement to look at in Pro Football as Quarterback, Mark Sanchez has announced his retirement to pursue a career as a college football analyst.

It was in college, specifically USC where he had his best success.  As a Senior, Sanchez took the Trojans to a 12 and 1 record and a Rose Bowl win over Penn State.  The New York Jets would draft him 5thoverall in 2009 where he would be their starter but he would throw more Interceptions than Touchdowns in his four seasons in Gotham though as a rookie he did take the Jets to the NFC Championship Game. He would repeat that feat in 2010, making him the second Quarterback after Ben Roethlisberger to do that in his first two seasons.

Sanchez would never be a starter after 2013 and he would bounce as a backup Quarterback for the Philadelphia Eagles, Dallas Cowboys, Chicago Bears and the Washington Redskins.  He retires with 15,357 Passing Yards and 68 Touchdown Passes.

We here at Notinhalloffame.com would like to wish Mark Sanchez the best in his post-playing career.

Kirk Buchner, "The Committee Chairman", is the owner and operator of the site.  Kirk can be contacted at [email protected] . Email This email address is being protected from spambots. You need JavaScript enabled to view it.
More in this category: « LSU to retire Mahmoud Abdul-Rauf's number Dodger Stadium to have a Sandy Koufax statue »