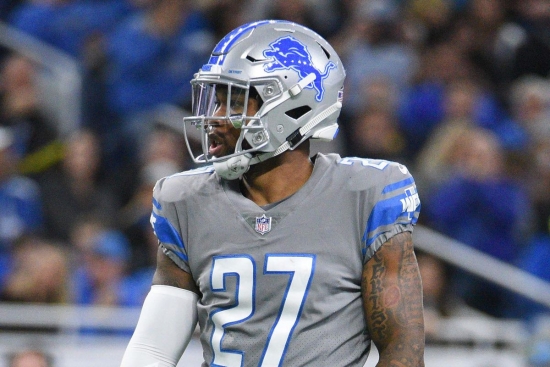 More in this category: « Our Fictitious Rock and Roll Hall of Fame Semi-Finalists are up! Time to Vote! Conference USA names their first Hall of Fame Class »