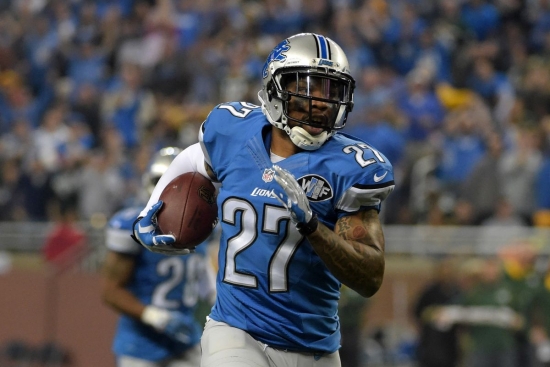 Glover Quin came out of the University of New Mexico, where he was drafted in the Fourth Round in 2009 by the Houston Texans.  In the four years he was there, he played at various positions (Left Cornerback, Strong Safety, Free Safety), and while he did well, he did not take the gridiron by storm.

This would change in 2013 when he signed with the Detroit Lions and was placed predominantly at Free Safety, and he would go to the Pro Bowl and led the NFL in Interceptions in 2014.  Quin played four more seasons and would have 24 picks over his career.

Should Glover Quin be in the Hall of Fame?