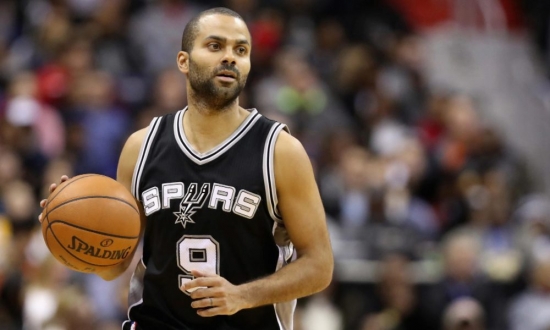 More in this category: « The World Golf Hall of Fame inducts their latest class The University of Oregon announces their 2019 HOF Class »