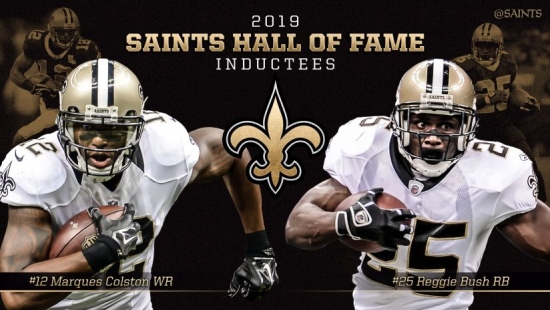 More in this category: « The College Football Hall of Fame announces their 2020 Finalists. Torry Holt speaks about the Pro Football HOF »