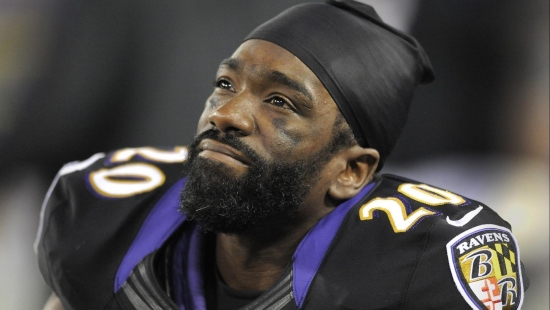 This has always been one of our favorite days at Notinhalloffame.com as while we prepare for the Super Bowl the Pro Football Hall of Fame also decides the next Hall of Fame Class.  It is a class dedicated to the defensive side of the ball, mostly the secondary, which has traditionally been overlooked by Canton.

Champ Bailey:  Bailey gets in on his first year of eligibility and was a twelve time Pro Bowl Selection.  Bailey played for the Washington Redskins from 1999 to 2003 and was with the Denver Broncos from 2004 to 2013.  The three time Frist Team All Pro would lead the NFL in Interceptions in 2006 and he would tally 52 in total.

Pat Bowlen:  Bowlen purchased the Denver Broncos in 1984 and he would serve as the team’s CEO until 2014 when he stepped down due to the progression of Alzheimer’s Disease. Under Bowlen’s leadership, the Broncos became a power in the American Football Conference winning the AFC Championship seven times and the Super Bowl three times.

Gil Brandt:  Brandt is credited with revolutionizing scouting and he served as an Executive for the Los Angeles Rams, San Francisco 49ers and the Dallas Cowboys, the latter of which he helped to create an empire.

Ed Reed:  Reed enters on his first ballot and he joins fellow Ravens teammates, Ray Lewis and Jonathan Ogden in the Pro Football Hall of Fame.  A nine time Pro Bowler, Reed was a former Defensive Player of the Year.

Tony Gonzalez:  Easily the most productive Tight End of all-time, Tony Gonzalez enjoyed a 17 year career where his 1,325 Receptions and 15,127 Receiving Yards are by far the most of any NFL player at his position.  Now a successful broadcaster, Gonzalez was a 14 time Pro Bowl and 6 time First Team All Pro.

Johnny Robinson:  Robinson was this year’s Senior Candidate and he brought a resume where he was a three time AFL Champion with the Dallas Texans/Kansas City Chiefs and was a First Team All AFL Selection five times and First Team All Pro once.  Robinson recorded 57 Interceptions over his career.